In his time, the late great Shel Silverstein had a half dozen different entertainment careers.  He was 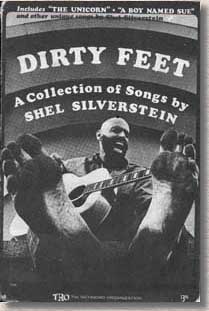 a cartoonist for Playboy, a poet, even a screenwriter, and he is most well known for his children's books.  Most of the internet sites I have found are dedicated to his work as a children's author.

Hardly any, however, talk about the coolest part of his career:  songwriting.  He was mostly covered by country singers, but his best spokesmen turned out to be the freaks of Dr. Hook and the Medicine Show.  He wrote all their greatest songs.

Mr. Silverstein was a freak among freaks, and he will be sorely missed.

Freakin' at the Freaker's Ball

Loretta Lynn - One's on the Way

Dr. Hook - Get My Rocks Off