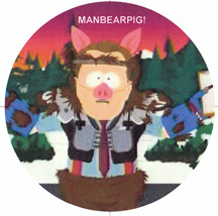 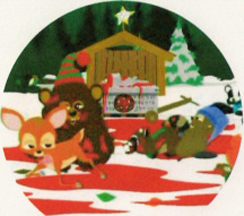 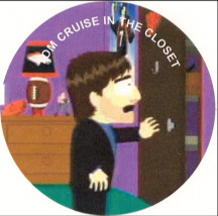 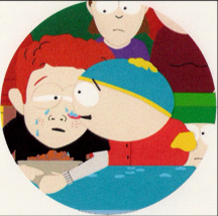 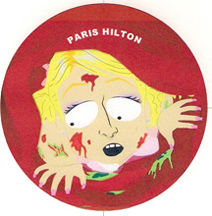 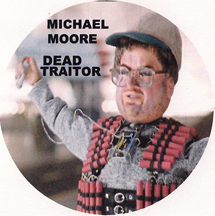 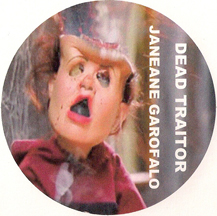 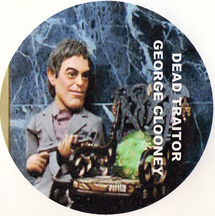 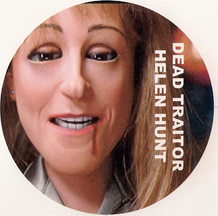 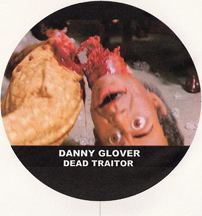 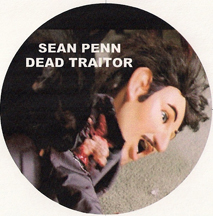 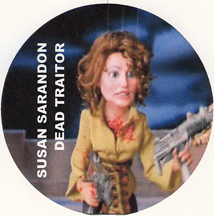 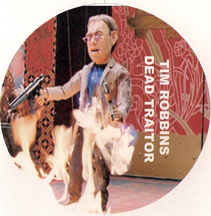 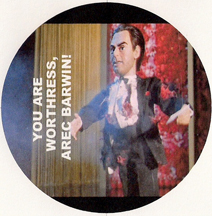 Looking through the list, this is as good a season as South Park ever ran, which is to say as good a season of memorable art as any animated cartoon series ever.  God bless Matt Stone and Trey Parker.