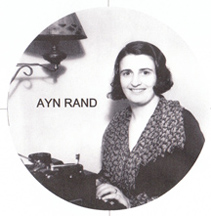 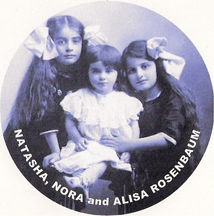 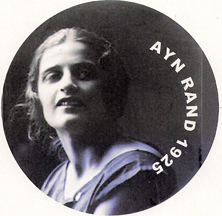 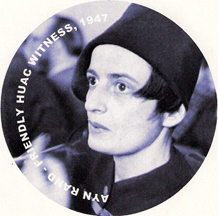 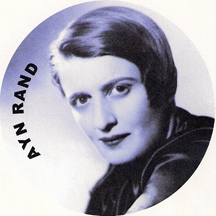 I admire her extraordinary work, but I would not generally consider Ayn to have been particularly a hottie.  This photo then is the exception that proves the rule, cause she's looking distinctly sexy right in this photo that was used for her 1925 Soviet passport

I don't think this guy really got Atlas, as none of these things really apply.  Rand heroes were not above exhausting physical labor, nor would they regard themselves as too good to get their hands dirty.  Howard Roark in the quarry was the classic example of that.  Indeed, in the novel there were characters in Galt's Gulch happily doing the things necessary to make their community work.  Not that it was entirely practical, but Ayn prided herself on routinely cooking her husband's dinner, even as she's working 12 hour+ days for years on end concocting Atlas Shrugged.

A is for Ayn