The High Art of Hee Haw 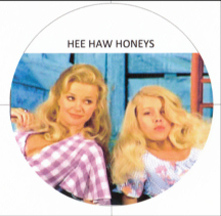 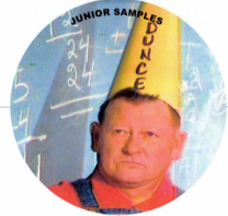 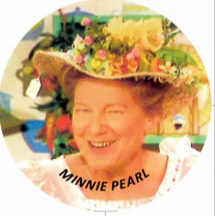 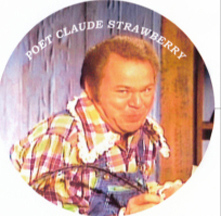 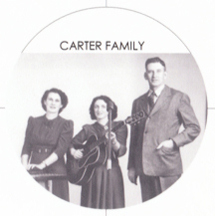 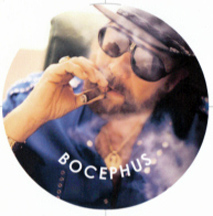 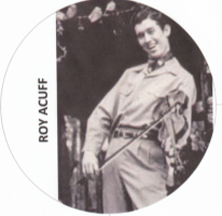 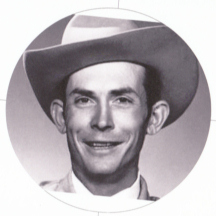 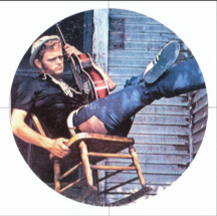 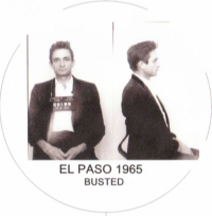 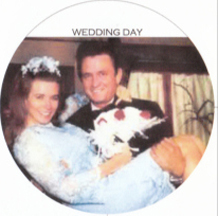 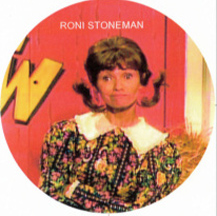 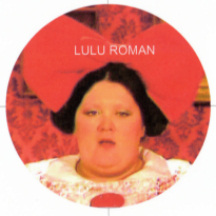 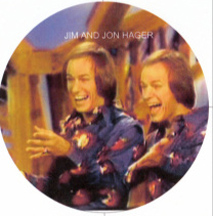 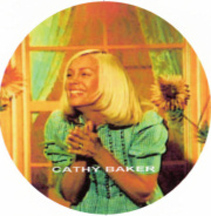 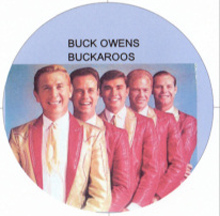 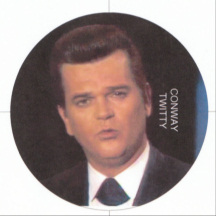 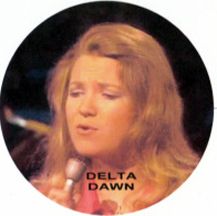 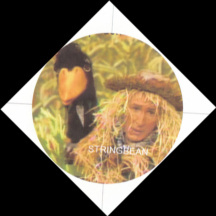 Hee Haw premiered in 1969 as a CBS network show to replace The Smothers Brothers Comedy Hour.  It was perhaps a somewhat unfortunate circumstance, but it's a much more significant show.  It was conceived as something of a hayseed version of Laugh In. (Director Bill Davis had been a director for the Smothers brothers show.)

CBS dumped the show in 1971 in a network ethnic cleansing of hicks from their schedule, along with the unceremonious cancellation of The Beverly Hillbillies and Green Acres.  There would certainly be stiff competition for such a title, but this may have been the most boneheaded move in network television history.

Anyway, Hee Haw spun off into syndication, becoming certainly one of the couple or three most successful television shows produced for original syndication.  The last original shows were produced in 1992.

For 23 years, hosts Roy Clark and Buck Owens even just by themselves made the show worthy based on their "pickin' and grinnin'" - emphasis on the "pickin."  Heck, they even had Roy Acuff as a regular cast member for five years.

But actually, I put even more significance on the presence of Grandpa Jones, who really made the show.  It was the perfect outlet for his old-school vaudeville inspired act.  "Hey Grandpa, what's for supper?" That cornpone comedy personnae was pretty fun and identifiable affirmation for us rubes, but he was also a fine banjo picker, expressive singer, and resident folk music scholar.  Plus, you should really give a listen sometime to one of the Hee Haw Gospel Quartet records.  Fine, fine music.  I'll take them over some crappy alt rock schmucks any old day- and of course twice on Sunday.

PFFT YOU WERE GONE VIDEO MONTAGE

CHET ATKINS AND THE TRUE STARS OF HEE HAW

PIG IN A PEN

JUNIOR SAMPLES too dumb to get arrested

HEE HAW IS OF THE DEVIL!